The people behind the name: Sikho Ndzeku 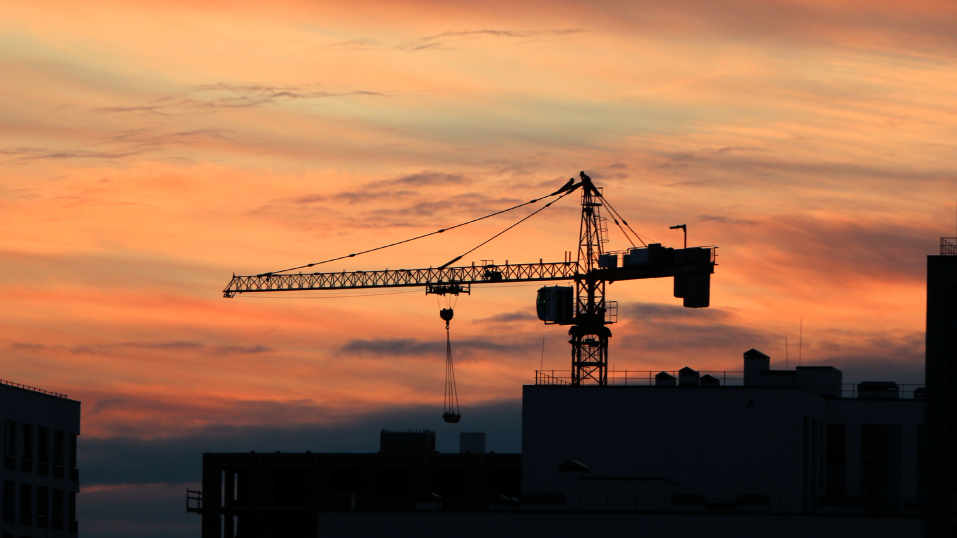 Changing the inner working of an entire industry does not happen overnight, especially not in an industry that is constantly recreating itself and evolving into something new. The creation of the revolutionising ISA-84 took more than a decade, and it is still being adapted to this day to offer the automation industry safer processes as new developments come to light.

Safety procedures have been a vital part of automated systems since their conception. Relays have been used for almost a century, solid-state systems were introduced in the 1970s, and programmable logic controllers (PLCs) have been in general use since the 1980s. Over the years, though, there were never agreed-upon standards for automated system performance and project lifecycles. In 1984, that began to change.

In 1984, the ISA created a committee that would endeavour to design a standard that would guide both hardware and software performance in automated systems. Initially, only software-based logic solvers were included in the scope of the standard. Later, in the 1990s, the standard was revised to include other logic solver technologies and field devices as well.

With more than 50 individuals participating in the creation of the standard that would become ISA-84.1, Application of Safety Instrumented Systems for the Process Industries, four focus groups were created and delegated the responsibility for a specific portion of the final document.

The focus areas of the four groups of the community were as follows:

After a decade of deliberation, the committee had only agreed on the following criteria when the first edition was published in 1996:

The ISA-84 was also part of the development of the IEC 61511 standard, which was released in 2003. This standard was later slightly altered and adopted as the ANSI/ISA-84-2004. This 3-part document expanded on the normative findings of the previous standard, and offered extensive informative documents that include, amongst other details, various SIL methodologies. An updated edition, published as ANSI/ISA 61511-2018, is based on the second edition of the standard that was released by the IEC in 2016.

The ISA-84 and IEC 61511 standards have revolutionised the safety protocols of automated systems industry, and if their history is anything to go by, the existing standards are far from the last that will be issued. So, be sure to stay informed of the latest developments and ensure that your automated systems comply to the necessary regulations.

This is a general information sheet and should not be used or relied on as legal or other professional advice. No liability can be accepted for any errors or omissions nor for any loss or damage arising from reliance upon any information herein. Always contact your legal adviser for specific and detailed advice. Errors and omissions excepted. (E&OE) 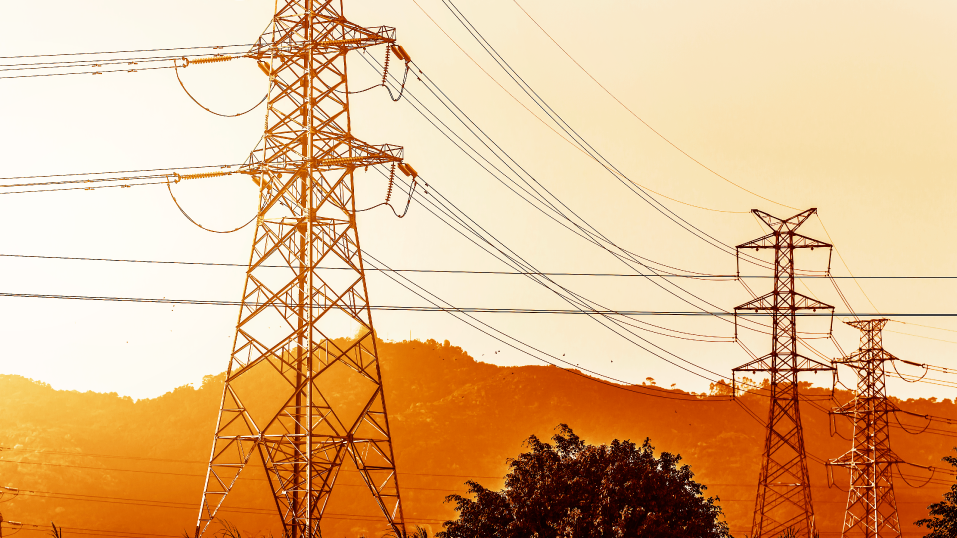 The partnership of IIoT and edge computing 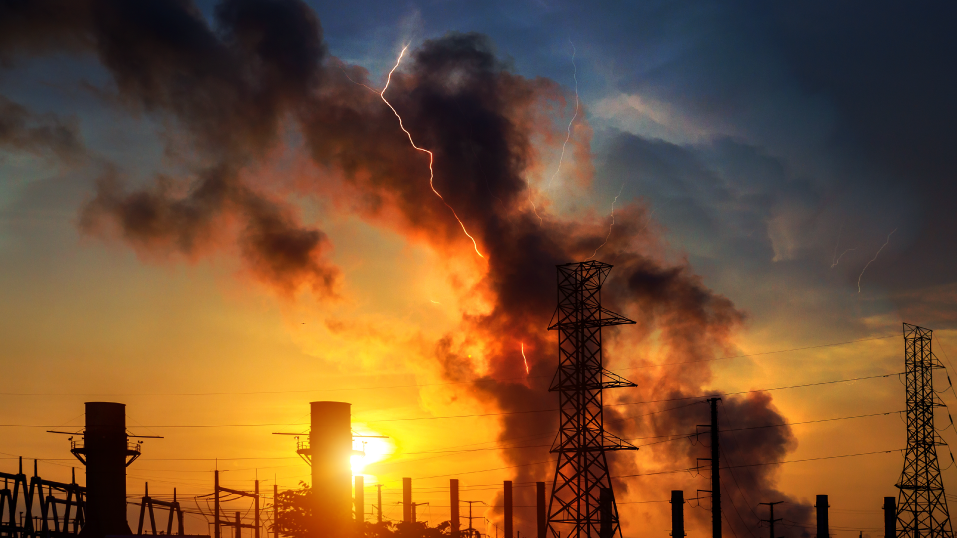 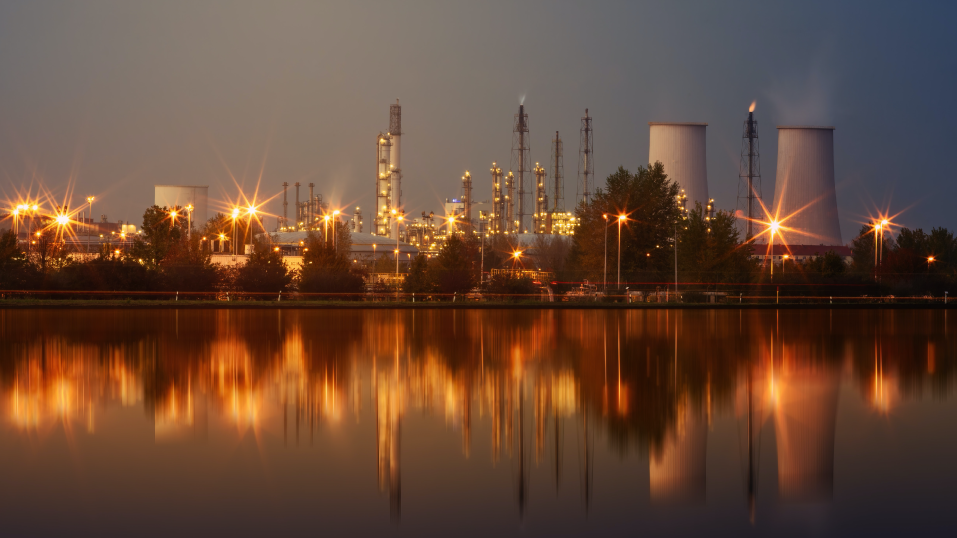 5 ways in which IIoT will shape the oil & gas industry